Another year has passed and I want to take the opportunity to reflect on my research pursuits at a higher-level of abstraction. Hence, I will jot down notes on the lessons I cannot but take myself to have learned and sketch an intention of how to live as a researcher. 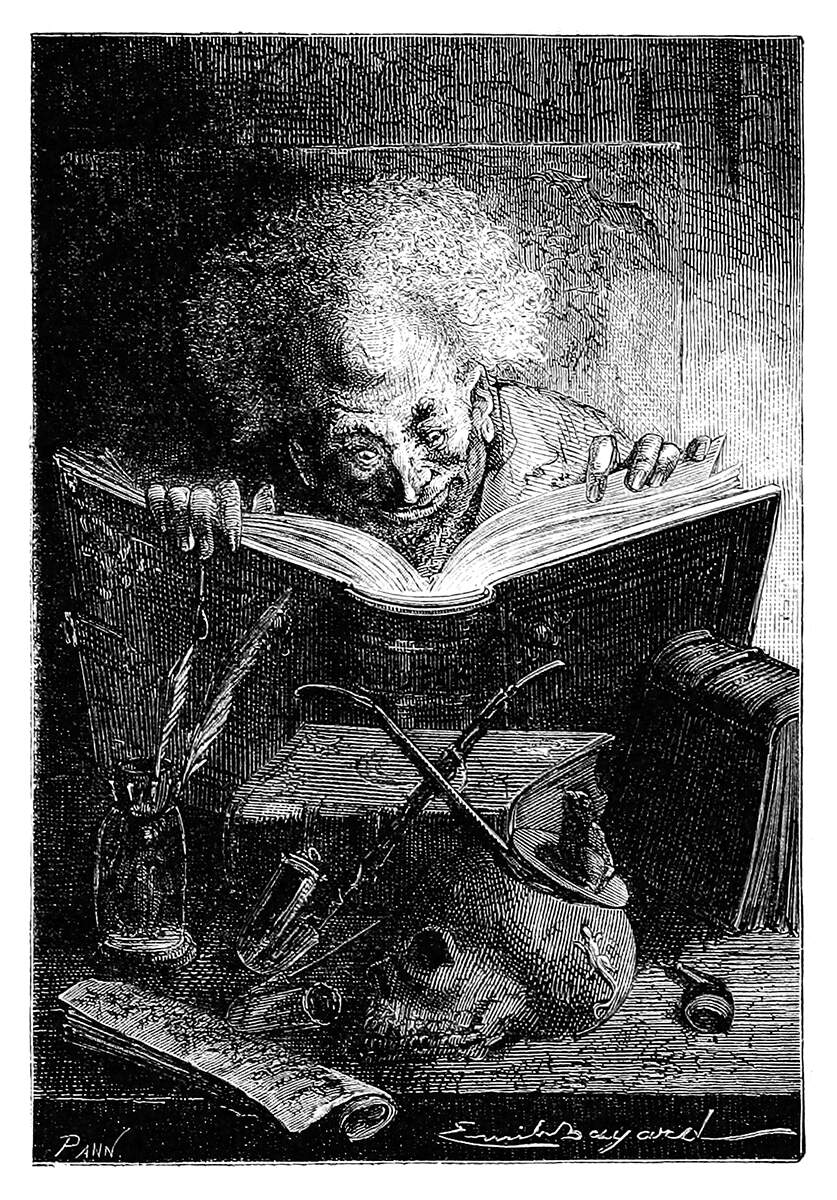 As a human being, it is hard to avoid drawing lessons from one’s life, even though one knows the data underlying this inference process to be limited and biased. On this occasion, I will indulge the impulse. One of the lessons I have drawn for myself is the following: Pursue a limited number of research project doggedly. As my eclectic CV indicates, this is a lesson I learned the hard way.

I already hinted at this lesson in 2020. Back then, I pointed out a danger of this lesson: the danger of ending up in a blind alley. Some research paths lead nowhere, no matter the determination with which one follows them. In some cases, there is little to be done about that, because the universe does not signpost the paths to its secrets. Research is usually a gamble. Often, however, a clear-eyed look at where one’’s research efforts have led so far allow to infer that they will not lead to pastures bearing sweeter fruits. That does not necessarily stop those who have already committed them to the path. Untold numbers of academics have ended up spending their life in such a manner, many even enjoyed it.

Occasional reflection is supposed to fend this danger off. Pursue a limited number of research projects doggedly, but once in a while step back, to reconsider them. One can consider a research project from various distances, and this post serves for reflection of the largest distance, that is of the greatest abstraction: research as a choice of what to spend a life one. So let it be recorded that, from this distance, I am still optimistic with regard to the path I have chosen.

Research into lexical acquisition in human agents and NLP models remains promising. There is clear progress in NLP, widely advertised, but the progress is not well understood and clearly patchy. For example, how transformers cope with the compositionality of lexical meaning has, as far as I am aware, not yet been explained. I have no reasonable doubt that research in this area will push the epistemic frontier forward – and I want to contribute to it.

Why Writing Such Reflections Infrequently Is a Good Idea

As already mentioned, I have written another post like this back in 2020, but then I skipped 2021. Instead I started 2021 with a post on Prolog, which has probably been my most successful blog post so far, in terms of engagement but also in what I was able to learn from the results. Generalising from my limited blogging experience, writing about first-order interests, such as a neglected programming language, has proven more productive and more in line with my own goals than obscure ruminations about my research path.

Second- and higher-order thoughts, such as the reflections in the present post, serve to correct our first-order pursuits or increase their efficiency,[0] but they can become their own pursuit that distort our behaviour. If I intend to live my life as a researcher, then not for the sake of writing about this life. I live it for the sake of the epistemic progress brought about by this research. Any post like the present one should be no more than the rare exception. Special events, such as the passing of year, provide a limited occasion to engage in such exceptional behaviour. This post fills that role for this year, and now it is done.

[0] What is they justification for this assertion of purpose? Ah, there is the rub. That is a philosophical question, I’ll leave for another day.